One woman has died and 430 have been affected by an error in Scotland’s cervical screening programme.

In the last 24 years more than 400 women have been incorrectly excluded from cervical screening following a partial hysterectomy.

There is no need for continued screening after a total hysterectomy, as there is no risk of cervical cancer.

But if part of the cervix remains, the risk is still present and patients should still be invited for screening.

A routine audit of cervical cancer data in one health board discovered in December 2020 that some women who should have been invited for screening had not been.

The women missed from the programme will now be “fast-tracked”, and the Scottish Government has apologised to them.

One woman excluded from screening has since died from cervical cancer.

Women’s health minister Maree Todd offered her condolences to the family of the woman who died, as well as to all those affected.

She told MSPs on Thursday: “I regret I am here to inform parliament of a serious adverse event in the Scottish cervical screening programme.

“In December 2020 an NHS board conducted its annual invasive cervical cancers audit and discovered that a very small number of women had developed cervical cancer after being wrongly excluded from the screening programme following a hysterectomy carried out over 20 years ago.

“I'm extremely sorry to see that one of those women has died. Can I offer my sincere condolences and wholehearted sympathies to the women and their families, and offer them the absolute reassurance that this government treats this issue with the utmost seriousness.

“The board has contacted those affected, to apologise and to offer further discussions with clinicians.”

Ms Todd explained: “Anyone who has had a total hysterectomy, involving the complete removal of the uterus and the cervix, can be excluded from screening as there is no risk of cervical cancer.

“But those who have had a subtotal hysterectomy where part or all of the cervix remains should continue to be screened.

“This is true no matter how small the remaining part of the cervix is.”

Anyone whose records who they may have been excluded from screening in the last 24 years will have received a letter, or will receive one in the next few days, Ms Todd said.

Samantha Dixon, chief executive of Jo’s Cervical Cancer Trust, said: “For those affected this may be an incredibly difficult time and we are here for anyone who needs support through our helpline.

“NHS Scotland is acting quickly to contact everyone who may have been wrongly excluded from cervical screening, however swift action must be taken to identify what went wrong and ensure it cannot happen again.

“Cervical screening remains an important test and it’s important that women and people with a cervix, including those who have had a sub-total hysterectomy, continue to have access to it.”

Labour health spokesperson Jackie Baillie said her thoughts were with those affected, and asked why the issue had not been picked up earlier.

Liberal Democrat Alex Cole-Hamilton said: "This is a serious public health failure… The government must do whatever it takes to quickly identify and contact every woman who may have been affected and guarantee that anyone who is worried can access advice and support without delay.”

Read One woman dead and 430 affected by error in cervical screening programme by The Scotsman on MSN.com 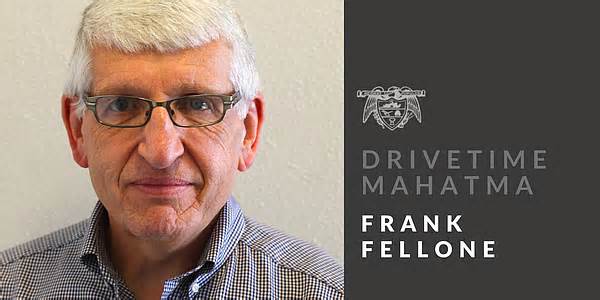 I-430 work sure raises questions

Read I-430 work sure raises questions by Arkansas Democrat-Gazette

H2, Flow Battery, ‘EnerFLOW 430’, is Selected as the Innovative Product… Spurs for Targeting the Public Market

Read H2, Flow Battery, ‘EnerFLOW 430’, is Selected as the Innovative Product… Spurs for Targeting the Public Market by Etnews.com